Pregelatinized starch as a binder in wet granulation

Starches have been used for decades as a binder for wet granulation in pharma applications (1). Initially offered in a granular form, manufacturers have considerably improved their range over time by offering pregelatinized versions of these starches, avoiding for formulators a complicated and often poorly mastered starch cooking step.  At the same time, manufacturers of granulators have developed more efficient processes and equipment making it easier to produce granules with the characteristics required for direct compression (2). Indeed, the high shear provided by this modern equipment makes it possible to obtain granules quickly and more easily by distributing the binder and the granulation liquid in a homogeneous manner.  If it was generally accepted to use pregelatinized starches in quantities up to 15% (3) of the total granules’ formulations, the combined improvement of both material and method makes it now possible to finely optimize the formulation, and the production of granules in order to obtain tablets with the best characteristics as possible.

Objective of the study

In this study, a mannitol/starch blend was granulated using different amounts of LYCATAB® PGS pregelatinized maize starch as binder. The objective was to determine the optimum binder quantity for this formulation, taking into account the granulation process conditions, the granules’ characteristics and the tablet properties.

1500 g of Mannitol and Maize Starch (80/20) were granulated in a high shear mixer Diosna P1-6 (Diosna, Germany) (impeller at 250 rpm and chopper at 1800 rpm) with LYCATAB® PGS as binder at different incorporation rate (0, 3, 6, 9 and 15%) and 300 g of demineralized water.Mannitol, maize starch and LYCATAB® PGS were mixed together for 5 minutes (impeller and chopper rotation speeds at respectively 250 rpm and 1800 rpm); water was sprayed for 4 minutes and mixing continued for 4 additional minutes.Obtained granules were dried in an Aeromatic Strea-1TM (Aeromatic, UK) at 50°C and calibrated with an Erweka oscillating calibratror (1000µm) (Erweka, Germany). 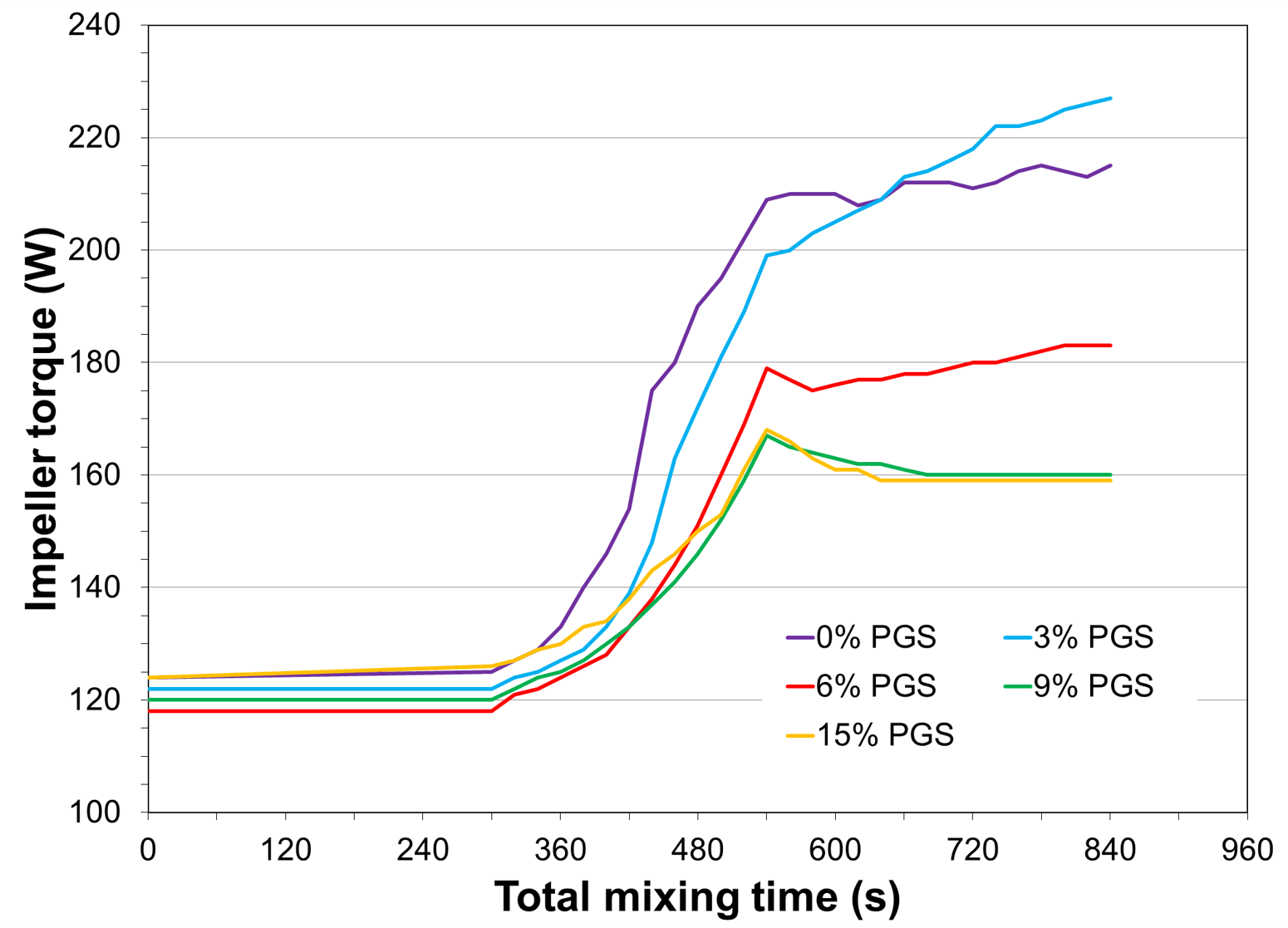 Impeller torque profiles presented in figure 1 can be separated into three steps:

Step 1 (0 – 300 s): homogenization of the blend
Step 2 (300 – 540 s): spray of the granulation liquid
Step 3 (540 – 840 s): homogenization of the granules
It appears clearly that the impeller torque decreases with the increase of the binder amount up to 9% of LYCATAB® PGS in the formulation. No difference can be observed between the trial at 9% and 15% of LYCATAB® PGS.

Powder properties after granulation were evaluated and are presented in table 1.


According to the physical characteristics shown in table 1, all granules were considered to be suitable for being tableted. 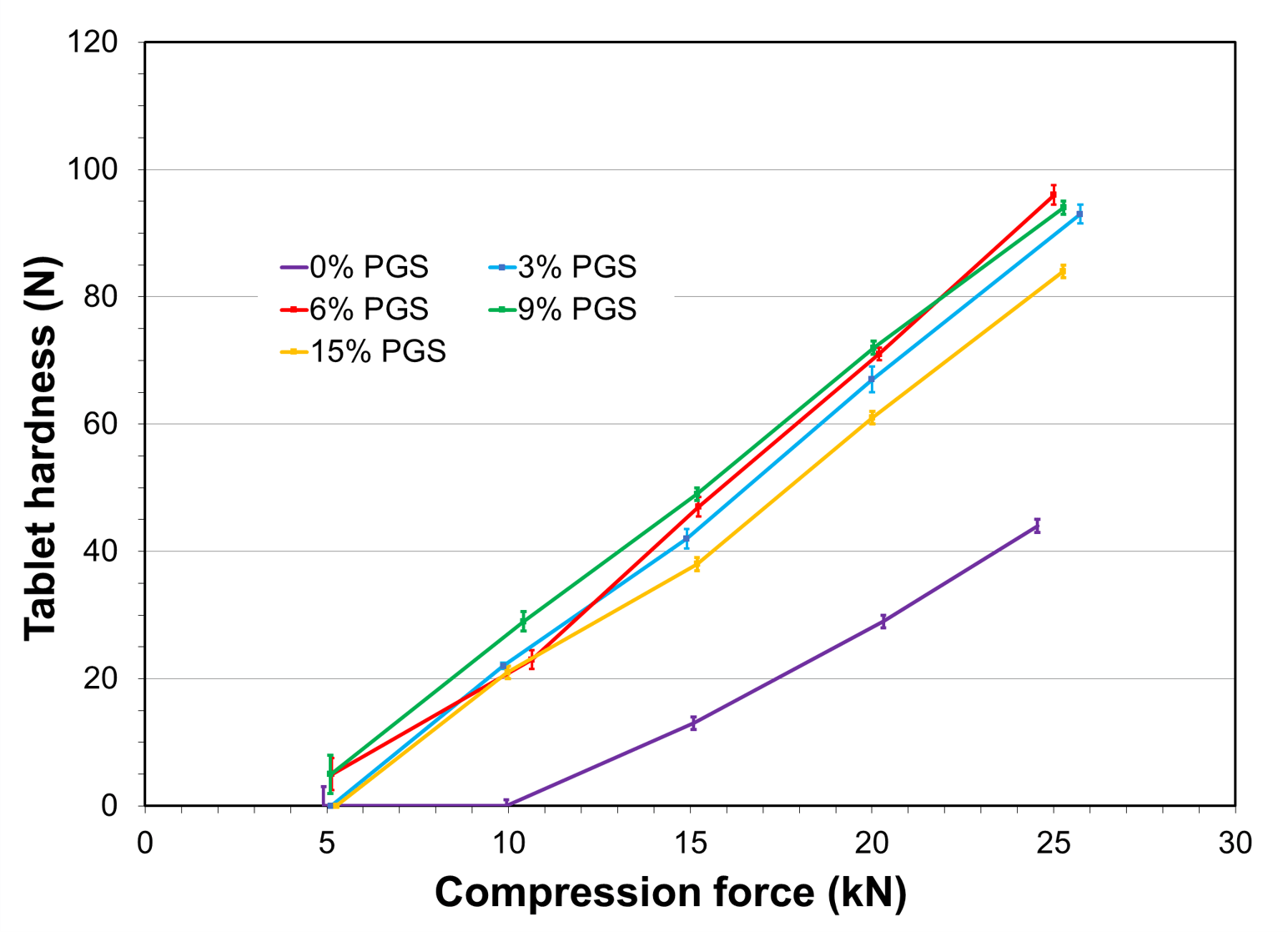 Figure 2. Tabletability of the granules.

Figure 2 shows that granules from all the formulations containing LYCATAB® PGS enable making tablets with a similar hardness for a given compression force.
The tabletability of the granules made without binder is significantly lower than in the other trials

Figure 3. Tablets’ friability. For clarity, friability values higher than 1% measured on tablets with lower hardness are not shown here

According to the results presented in figure 3, all the formulations with LYCATAB® PGS allow the production of tablets with a friability lower than 1% for hardness higher than 20 – 30 N and friability lower than 0.2% at a hardness exceeding 50N
Without any binder, the granules compactibility is low (see Figure 2). Tablet hardness thus requires high densification giving a low friability 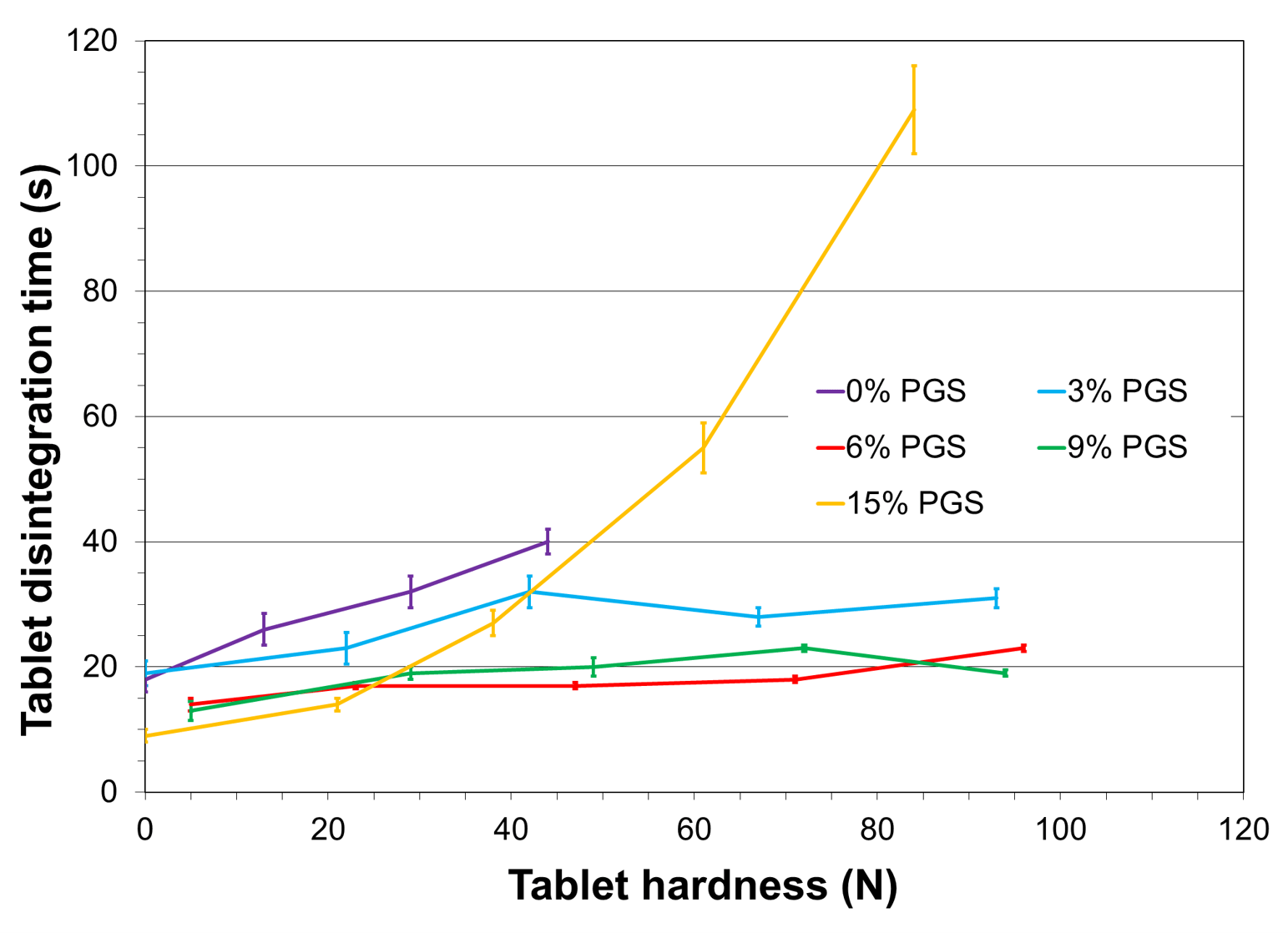 Starches have always been considered as low-cost granulation binders, with limited performance and requiring high incorporation rates. LYCATAB® PGS which is a fully cooked starch, takes away the challenges of cooking the starch. In addition, the possibility to use it in powder form enables to incorporate it directly in the blend with simple granulation by use of plain water. This saves time and energy for formulator and ensures reproducible performances.
In this study, a ratio comprised between 3% and 9% of LYCATAB® PGS enables making tablets with compliant physical properties.

® Registered trademark(s) of Roquette Frères. The information contained in this document is to the best of our knowledge true and accurate, but all instructions, recommendations or suggestions are made without any guarantee. Since the conditions of use are beyond our control, we disclaim any liability for loss and/or damage suffered from use of these data or suggestions. Furthermore, no liability is accepted if use of any product in accordance with these data or suggestions infringes any patent. No part of this document may be reproduced by any process without our prior written permission. For questions about a product’s compliance with additional countries’ standards not listed above, please contact your local Roquette representative.