Both starch and monohydrate lactose are two traditional and well-established excipients used in numerous drug preparations. The combination of these excipients needs a wet granulation prior to tableting, due to segregation tendencies and poor powder flow. On the opposite the co-processed starch-lactose compound StarLac® (Meggle GmbH, Germany and Roquette Frères, France) is an excipient perfectly adapted to direct compression by combining superior tableting properties with high disintegration power. It is obtained by co-spray drying of 85% monohydrate lactose and 15% of white maize starch. StarLac® has been designed to reach in all conditions optimal tablet disintegration. In addition, several authors1, 2 have described important improvements of tableting parameters, such as reduced ejection forces, compared to physical blends of lactose and starch.

The aim of this work was to check the robustness of StarLac® when used as a general DC excipient by testing it on a compression simulator STYLCAM 200 R and varying crucial tableting parameters.

STYLCAM 200 R simulator is a single punch equipment designed to simulate industrial rotary tablet presses. Contrary to usual single punch press, STYLCAM is doing a precompression, a symmetric compression and it has the same velocity as an industrial rotary press. The punches are equipped with strain gauges and displacement transducers giving access to compression parameters and to powder behavior under compaction.

StarLac® was lubricated with 0.5% Magnesium Stearate (Turbula Mixer, W.A. Bachofen AG, Switzerland) for 5 min before compression. All tableting trials were carried out on a compression simulator STYLCAM 200 R, using Ø 10mm Euro BB punches of the type D10R9 and under controlled climatic conditions (temp. 22°C ± 2°C and humidity 44% ± 4%). The mean tablet weight was 450 mg.

The STYLCAM compression parameters were fixed in order to mimic the technical profile of a Fette P2090i press. The basic compression conditions were systematically varied:

Tablet hardness was measured using a Dr. Schleuniger Pharmatron Tablet Tester 8 M (Sotax, Switzerland). Measurements were carried out on 10 tablets per compaction point and results were expressed as the mean value +/- standard deviation.

StarLac® turned out to be a very robust binder–disintegrant under different concrete compaction situations. Modulating the compression speed (see figure 1) had no influence on the obtained tablet hardness. 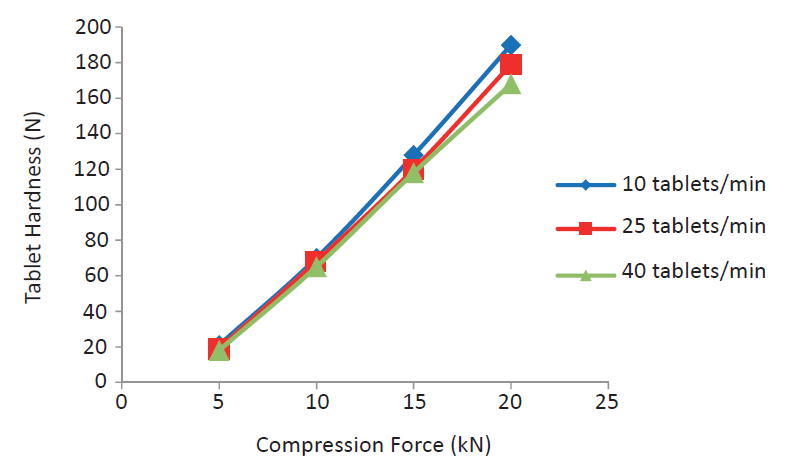 Figure 1. No impact of the tableting speed on the hardness of StarLac® tablets. The graph shows values for tableting with 20% precompression. 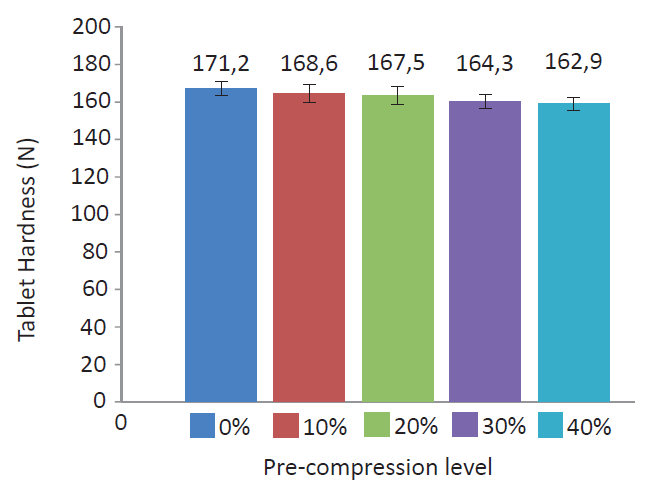 Figure 2. Low impact of the precompression level on the hardness of StarLac® tablets. The compression velocity was 40 tablets per min and compression force 20 kN.

The standard deviation of hardness remained very low at any compression force and tableting speed, with and without precompression. That confirms that there was no capping or beginning of capping although high concavity (D10R9) punches were used.

Modulating the precompression rates had only minor influence on the friability of the obtained tablets which is very low from 10 kN up to 20 kN (see figure 3). 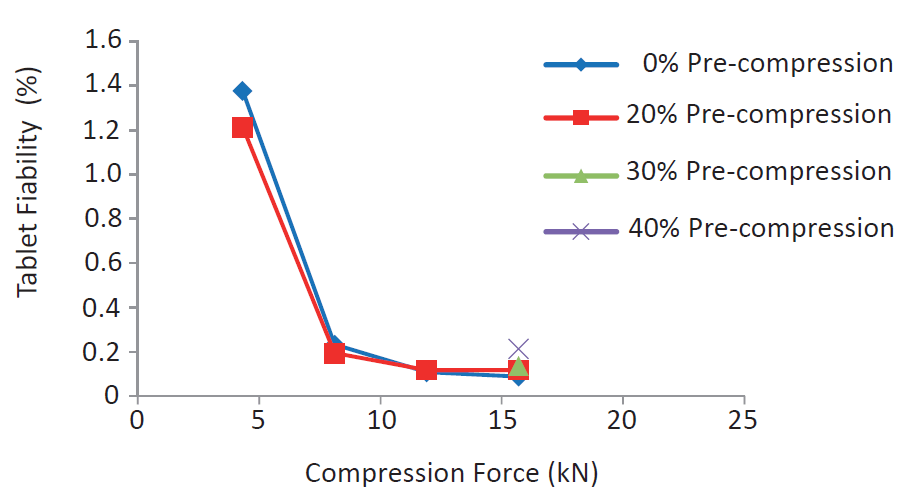 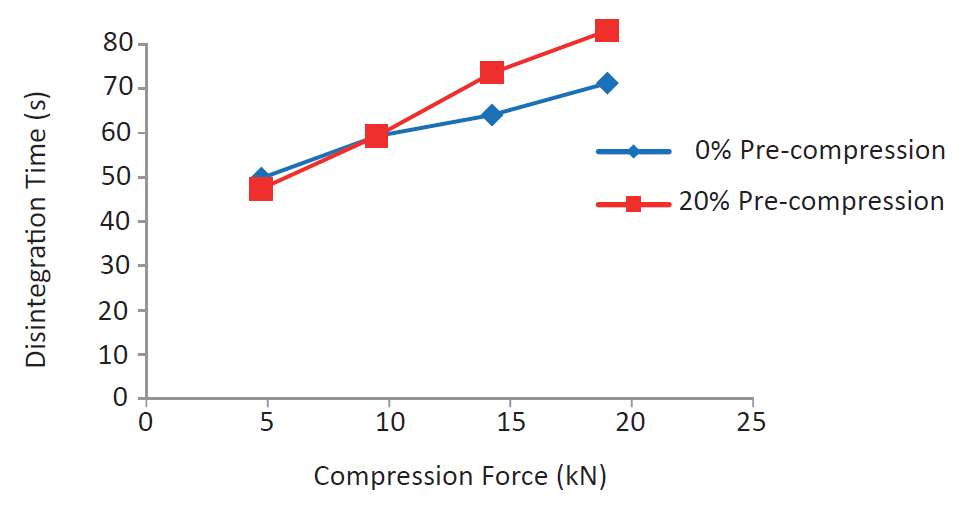